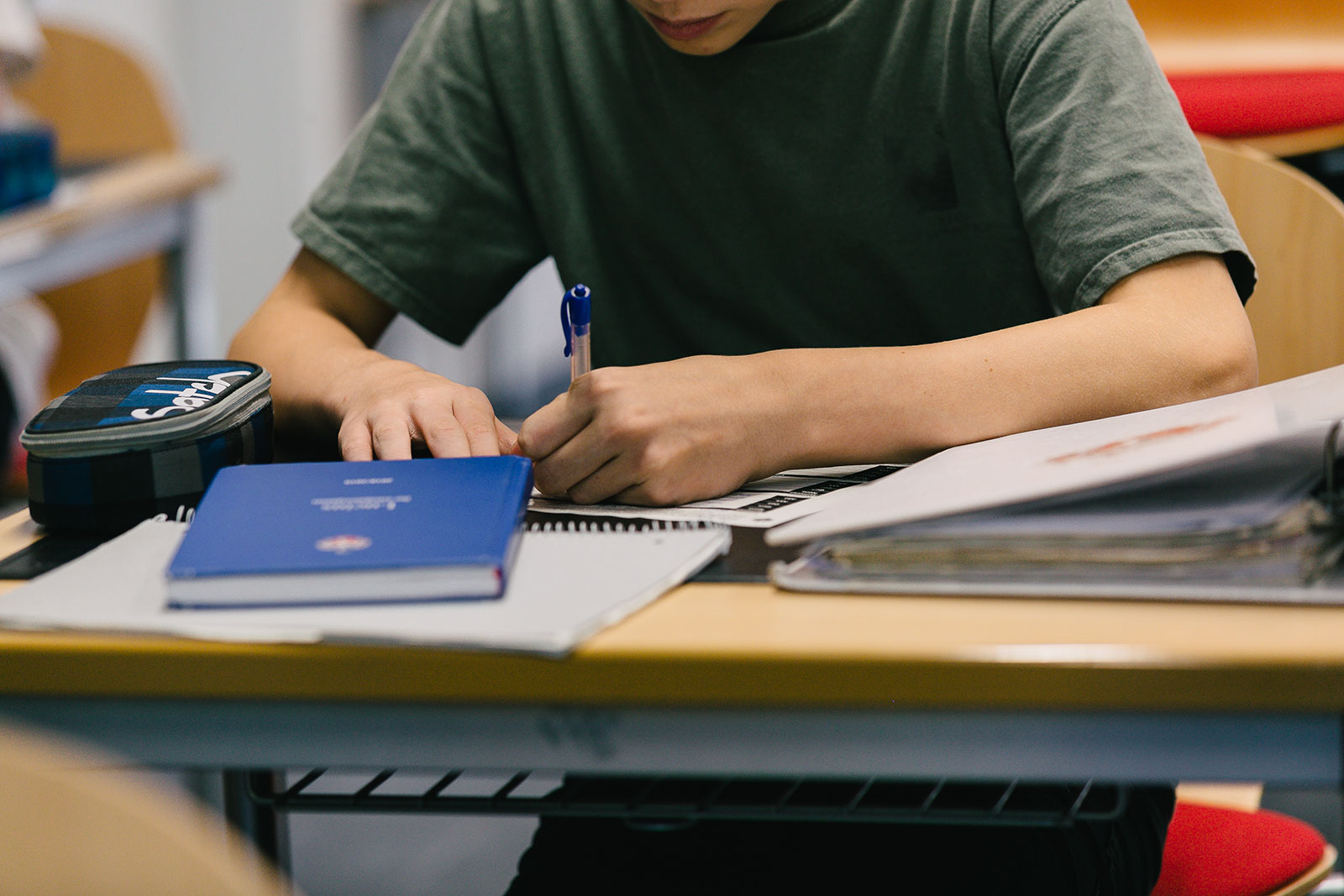 The blog of an American friend of mine inspired me to do some research about plastic bags and to find out, whether it would be worth it to have a plastic bag ban.

Did you know that about 80% of the bags we use for shopping are out of plastic?

Although the plastic bag consumption is getting less, there are about 100 billions of plastic bags used in Europe per year. That’s still quite a high number.

But what makes those bags so dangerous and is there a really good alternative?

The problem with those bags is, that there is no biological reduction for centuries long.

In the German article from the newspaper Zeit I’ve read, that those bags, or the plastic rubbish in general, which is nor getting recycled, is actually getting burned.

At least that’s what it is supposed to get.

I think you have seen that many shops are selling paper bags instead of plastic bags and think, they would be super environmentally-friendly. But that’s not even true.

Paper bags, compared to plastic bags, need so much more energy, greenhouse gases and have a higher water consumption.

You must use a paper bag three times more often than one out of plastic if you want to have a compensation and to whom hasn’t it happened that he was shopping, came out with a paper bag and it rained.

That would be a benefit for the plastic bags.

So for my conclusion: I think it’s clear to all of us, that plastic bags are bad for our planet, so are paper bags. That means that we need an alternative. Why don’t we start using our bags more often and bring our own bags to go shopping?

Is the plastic bag ban the right way?

As you might have seen, an American friend of mine has posted a blog entry, in which he gives his statement to the controversy around the question, if a plastic bag ban should be implemented in the US.

But the question I have asked myself is, if plastic bags are banned, are paper bags an alternative, or are they even worse? To maybe get an idea on how to answer that question, I took a look at the EU as an example, where the plastic bag ban is already a thing.

Plastic bags are everywhere in the EU, but it has to be said, that there are still a lot of differences, between the countries regarding the plastic bag usage. The average plastic bag usage is around 200 in the EU, although the EU-requirements are at 40 per person. In this statistic, Germany finds itself at 71 plastic bags per person. That’s still a long way to go if we plan on reaching the EU-requirements in the near future.

But awareness was spread in the last years because the rate of plastic bags per person has strongly decreased. In 2000 for example, 85 plastic bags per person was the average. While in 2016, only 45 was the average. That is still a huge number and when I see this number, I ask myself the question, why and whatever for the people need such a high amount of plastic bags. It turns out that 80% of the people bring something to transport their stuff with them, from home. 20% use a plastic bag multiple times, while only 4,5% of the people buy a fresh plastic bag at the place they’re shopping at. This is a good tendency which speaks for the plastic bag.

First of all, plastic bags don’t really have a good reputation around the world, especially because a lot of them end up in the oceans and everywhere else in the nature. In addition, if they end up in the nature, they can’t dismantle for hundreds of years. People tried to handle this by burning the plastic in special plastic-incinerators, still it does land in the nature. And in way bigger amounts, than the nature is capable of holding.

The paper bag on the other hand, has a good reputation. But has it truly earned that?

Of course, paper bags are way easier to recycle and to use again. Furthermore, they don’t encumber the nature nearly as much as the plastic bags do, at least in terms of disposal. Because producing a paper bag, is way worse for the nature and it’s eco system. It needs 17 times more water than producing a plastic bag. In addition, it has a worse carbon dioxide rate, needs more energy and resources than the producing of a plastic bag.

I don’t think banning plastic bags is a good idea. I think we should reduce the amount of using them. We should also try to look out where to get rid off them. That’s compromise which is most nature-friendly.

What do you think? Leave your opinion and your ideas in the comment section below. Do you think a plastic bag ban in the US, is indeed the right way?